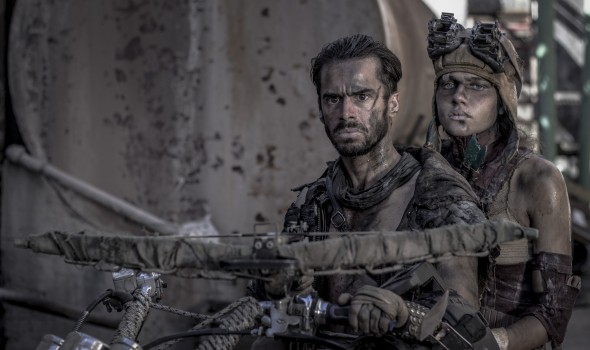 Jinga is pleased to announce that Argentinian Sci Fi feature I AM TOXIC has been awarded the Melies D’Argent – Best Latam Fantasy Film for 2019.

Described by Nerdly as a “A futuristic tale of blood, dust and steel” I AM TOXIC tells the story of a man who wakes in a world ravaged by biological warfare with no memory of his previous life. Taken prisoner by a group of scavengers he meets a young woman who helps him escape. As the captors pursue them through barren wastelands he discovers that the woman is his daughter and he must make the ultimate sacrifice to save her.

I AM TOXIC screens at this years AFM:
THURSDAY NOVEMBER 7th @ 1:00pm