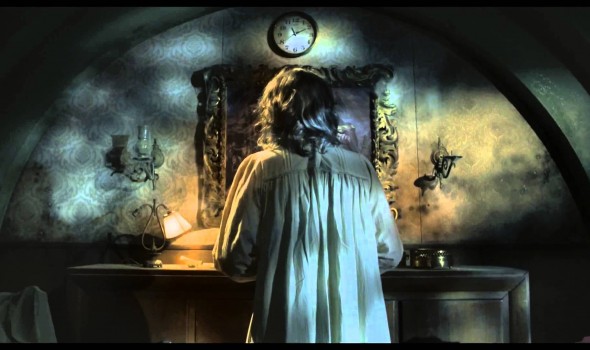 The House At The End Of Time will be released in North America by MPI on November 11th 2014 via their genre label Dark Sky Films. The first horror to produced in Venezuela smashed box office records when it was theatrically released in it’s home territory in 2013 and has since become the dark horse of the international genre festival circuit where its unique combination of jump out of your seat thrills, pathos and empathy has won over audiences worldwide, uncluding Fantasporto in Portugal, Fantasia in Montreal, FrightFest in London, FantasyFest in Germany, L’Etrange in France and ScreamFest in LA.