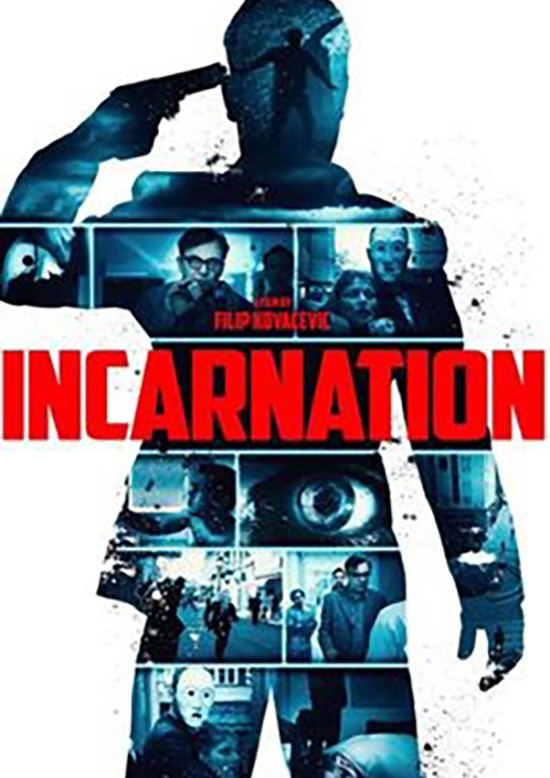 “Like SOURCE CODE and LOOPER, INCARNATION maintains edge of your seat thrills, twists and turns until the final revelation.”
– The Edge.

A man wakes up on a bench without any idea who or where he is until he is shot by four masked assassins. The man wakes up on the same bench thinking his death was a dream until the assassins re-appear and kill him again. Stuck in a hellish loop, he tries to unravel the mystery and with each death he gets closer to the truth. 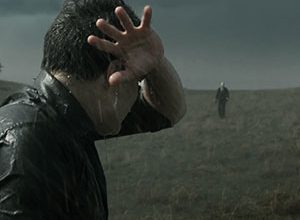 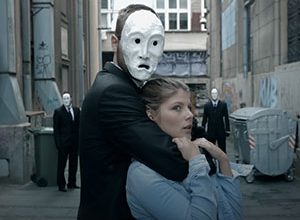 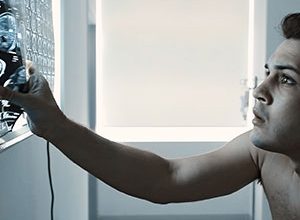 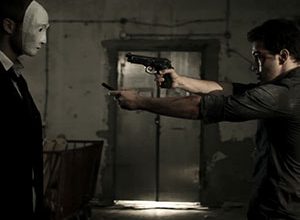