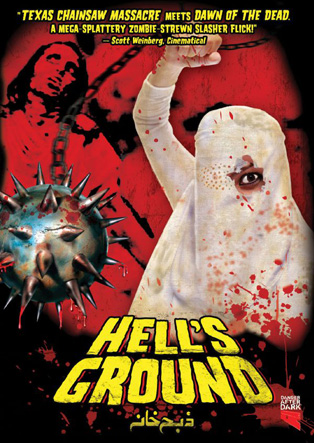 “Khan, who has more in common with Takashi Miike than Wes Craven, shoots with bucket-loads of inventive wit, maintaining a hilariously crazed tone that keeps us laughing and makes us jump more than a few times. And while oddly familiar, it’s also wonderfully unlike anything we’ve ever seen before” Richie Cline, Shadows On The Wall

When an attractive group of teens run out of gas on the outskirts of Islamabad, they find themselves besieged by an army of flesh-eating zombies. But when a mysterious figure dressed in a blood-drenched burqa appears sporting a medieval weapon, even the teens prayers won’t save them from a night of savage horror. 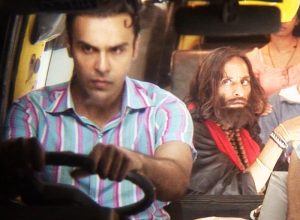 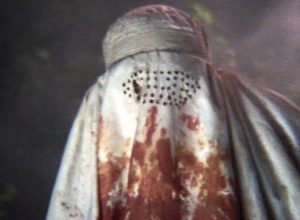 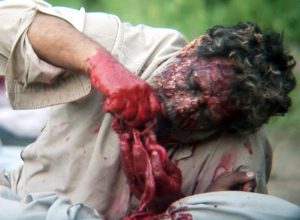 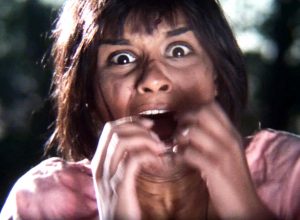