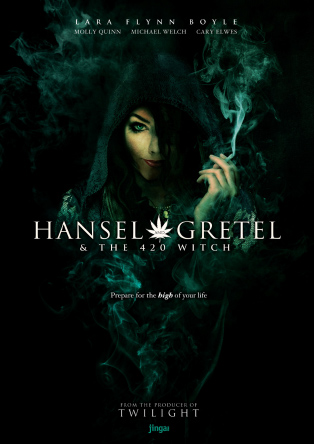 HANSEL AND GRETEL & THE 4:20 WITCH tells the story of Agnes, a little old lady from Pasadena who grows the best weed in town. But when Gretel’s stoner boyfriend goes missing, she tracks him down to a suburban house where she discovers Agnes devouring his soul to revive her youth and beauty. Her attempts to rescue him are thwarted by the arrival of a drug gang who threaten a turf war. The ensuing battle pitches latino home boys against a cannibal witch, a hound from hell and a pack of rabid zombies. 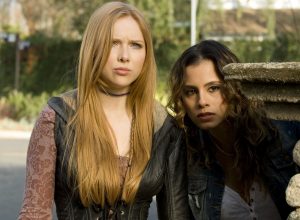 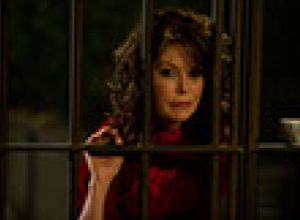 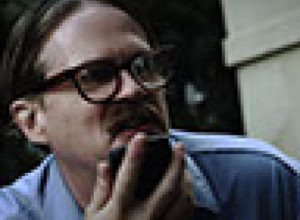 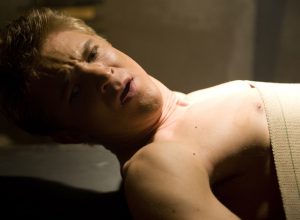 “A Ton of action, nice effects, witches, zombies and a cast that make the most of it” Dread Central