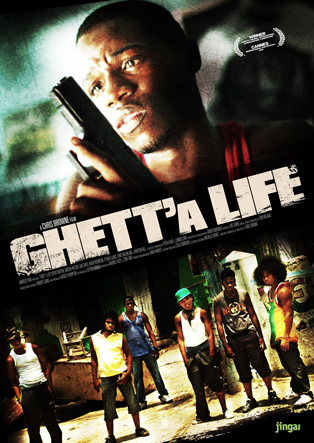 “Touching and thought provoking” The Voice

Derrick, a ghetto teenager, dreams of being Jamaica’s next world boxing champion, but it’s election year and politics and tribal violence divide the country. His father, a loyal party supporter, forbids him from going to the boxing gym situated in a rival part of town. Derrick defiantly follows his heart but is confronted by the local “don” who threatens his family. Derrick refuses to give up and the ignorance of divisiveness soon give way to the triumph of unity. 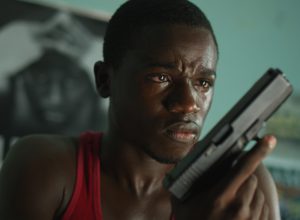 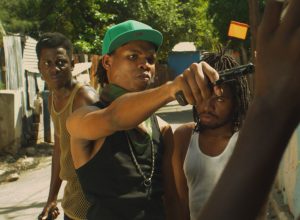 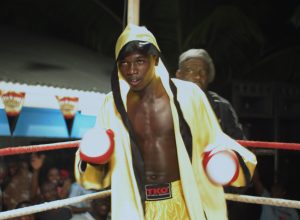 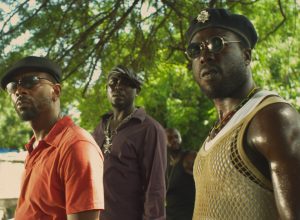