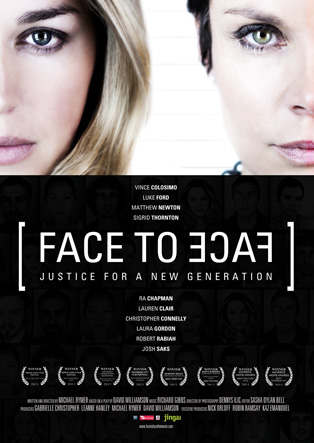 A construction worker rams into the back of his boss’s Jaguar in a fit of anger at being sacked. Rather than going to court, he is given the chance to explain his actions in a conference. This face-to-face confrontation between the young man, his boss and co-workers exposes not only his dysfunctional life but also sex, lies, and bullying in the workplace.