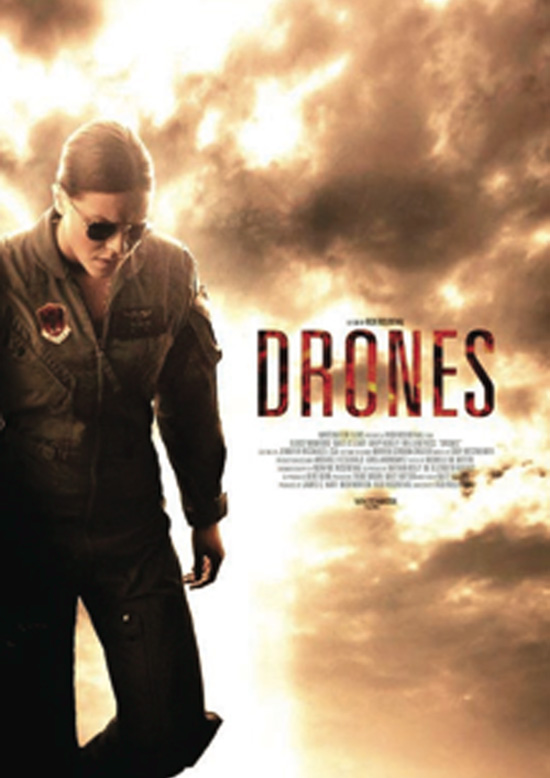 Set against the backdrop of a USAF base in Nevada, experienced drone pilot (Matt O’Leary) mentors Lieutenant Sue Lawson (Eloise Mumford) who identifies a high-level Al-Qaeda target, Mamhoud Khalil from high over Afghanistan and prepares for a missile attack. But she finds herself in a moral quandary about the nature of the surgical strike which will kill not just Khalil but also innocent victims. With time tensely drawing in, she takes her concerns further up the military chain of command and eventually to her highly decorated father. 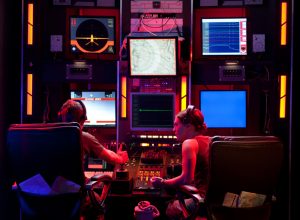 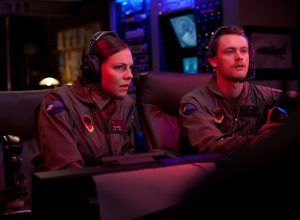 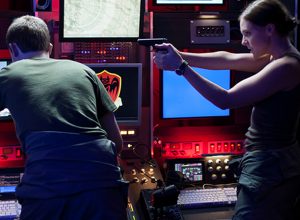 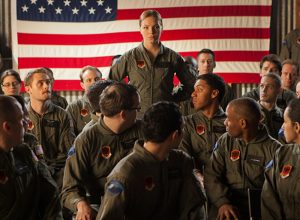