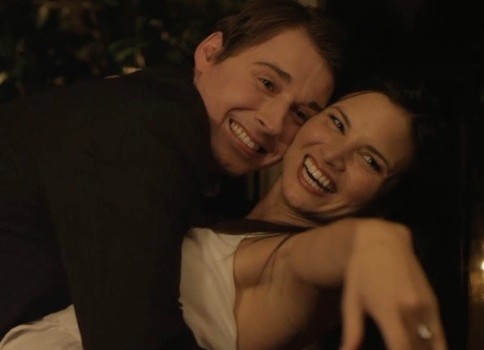 THE NESTING released in UK.

Jinga Films is pleased to announce the UK release of Quinn Saunders’ supernatural thriller THE NESTING, which has just hit supermarkets and digital platforms via Signature Entertainment.

Starring Katrina Law (Snow Bride) and Lili Bourdan (“Battlestar Galactica”), “The Nesting follows a young man’s retreat to an isolated farmhouse after his fiance is killed in a car accident, but supernatural occurrences leave him fearing for his sanity and reveal a secret she took with her to the grave.

The Nesting received its World premiere at Fantasporto and went on to win several festival awards including Best Actor for Jody Quigley at the Indie Film Festival in Switzerland.