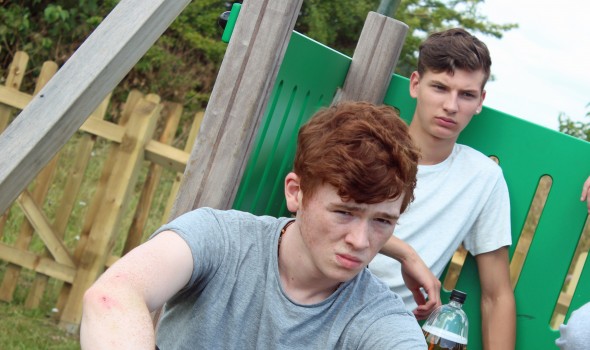 Ruth Platt’s first time feature thriller THE LESSON starring Robert Hands is in competition at Slamdance 2016. This WHIPLASH for genre fans has garnered great reviews and a fair few international distributors following its market debut at AFM. If you would like to catch THE LESSON at Slamdance there are two screenings as follows: