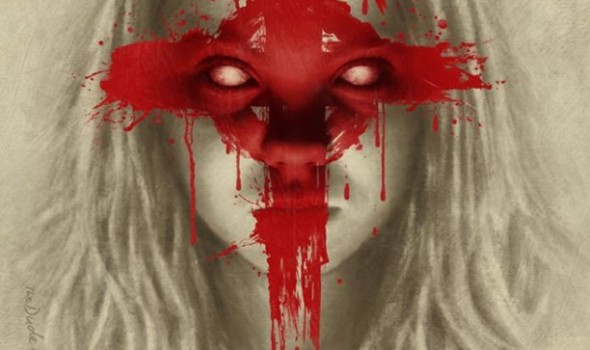 UK genre specialist Jinga Films has sold three of its titles to North America in deals closed at the Cannes Marché.

Padraig Reynolds’ supernatural horror Worry Dolls   has been picked up by IFC Midnight, which in recent years has handled the US releases of horror films including Can Evrenol’s Baskin and Jennifer Kent’s The Babadook.

Jinga has also sold Ruth Platt’s thriller The Lesson  to Shout! Factory. Starring Robert Hands (Shine), Evan Bendall, Michaela Prchalova and Tom Cox, the film follows a bullied school teacher who has a mental breakdown, resulting in a terrifying act of revenge on his students.

Previous deals on the film were closed at this year’s Slamdance Festival.

Rounding off the trio of sales is Benjamin R Moody’s slasher Last Girl Standing , which has been picked up by MPI/Dark Sky Films.

Starring Akasha Villalobos as the sole survivor of a bloody massacre, the film follows her struggle to reclaim her shattered life.