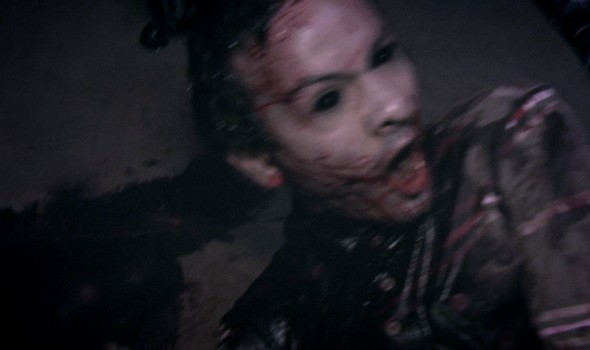 Following the success of its Venezuelan supernatural thriller THE HOUSE AT THE END OF TIME and inspired by former UK distributor Tartan Films Asia Extreme label, UK based sales company Jinga Films has curated a new strand of Latin American horror films which was launched in Cannes 2015.

This new LATIN EXTREME label will include Argentine vampire thriller CHILDREN OF THE NIGHT, Peruvian supernatural thriller FACE OF THE DEVIL and Peruvian found footage horror THE ENTITY: DARK WEB both produced by Peruvian distributor Aman Kapur of Star Films.

There has been a surge of genre film-making in Latin America over the past few years, a fact which has not gone unnoticed by Argentina’s INCAA and the Marche Du Film who introduced Latin American genre focus BLOOD WINDOW to Ventana Sur and Cannes in 2014.

Jinga’s fascination for Latin American genre films should not come as a surprise as its co-owner Rosana Coutinho is a native of Brasil and the name Jinga, meaning rhythm, balance and stability comes from the Brasilian martial art Capoeira.

To find out more about LATIN EXTREME please contact any of the Jinga team.