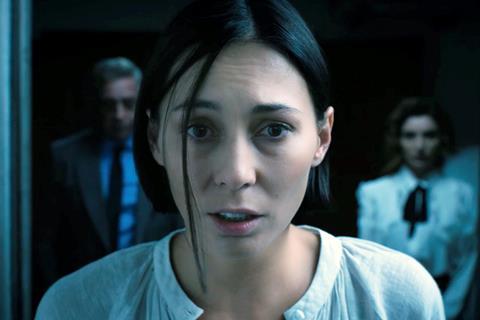 Jinga Films sells ‘The Ghosts Of Monday’ to US, UK (exclusive)

Cleopatra Entertainment has acquired all rights for the US, Raven Banner will release in Canada, Reel2Reel has acquired UK and Ireland and Lighthouse will distribute in Germany and Austria.

The horror is produced by Loris Curci, Marianna Rosset and Vitaly Rosset of Cyprus-based Altadium Group. Julian Sands and Mark Huberman stars. It follows a director who becomes embroiled in an occult conspiracy after traveling to Cyprus to make a TV show.

Cinquemani’s previous credits include Eye For An Eye (previously known as The Poison Rose).