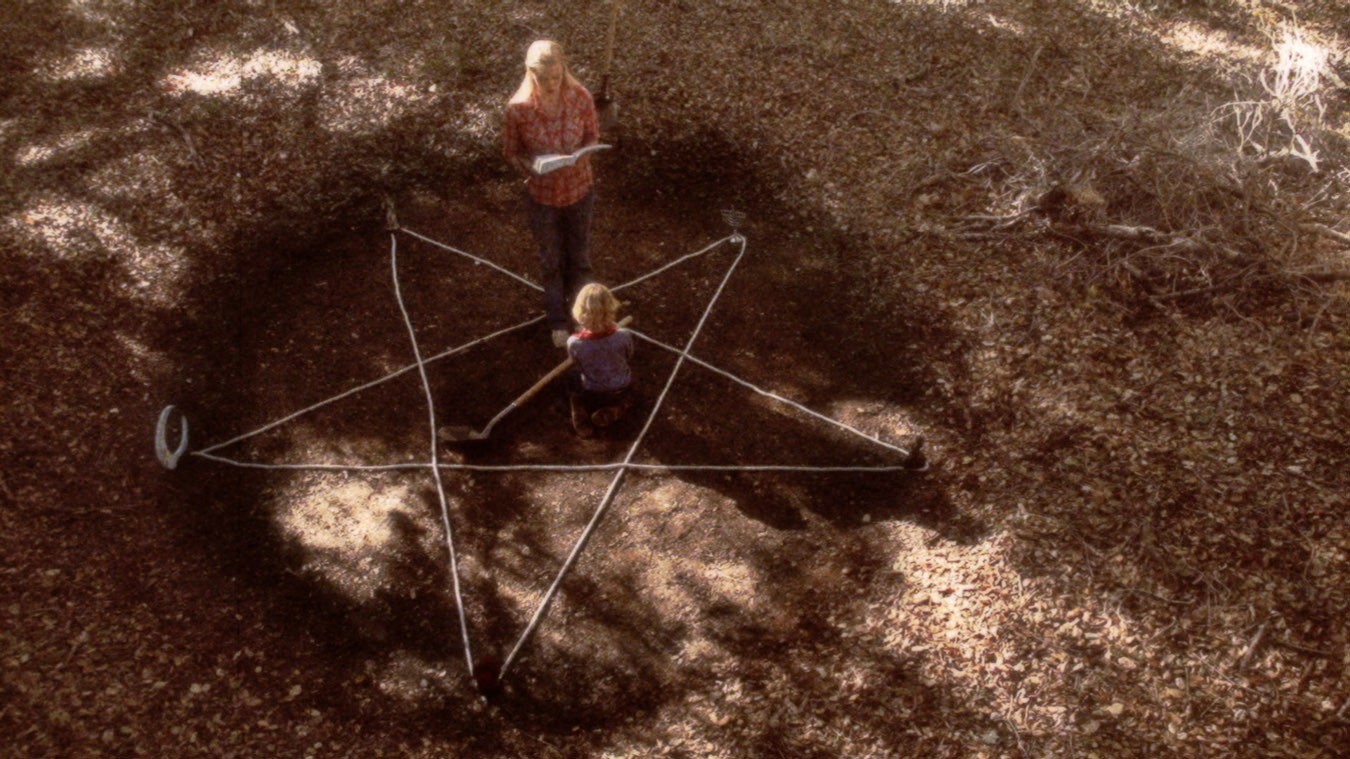 London-based specialty title outfit Jinga Films has launched a new distribution arm, Danse Macabre. Operating under the Jinga umbrella, Danse Macabre will focus on the distribution of horror films in Anglophone territories, including the U.K., Ireland, the U.S., Canada, Australia and New Zealand.

Danse Macabre will also act as a horror sales sub-label within Jinga Films while the parent company Jinga itself expands to include a wider range of genres, including arthouse. The label is co-owned by Jinga’s Julian Richards and Rosana Coutinho.

The 2020 slate for Danse Macabre includes “Antrum” and “The Ringmaster” that will have theatrical releases alongside their home entertainment release on Oct. 26 and Nov. 16 respectively. “Gags the Clown” (Oct. 5), “Purgatory Road” (Nov. 2) and “All the Creatures Were Stirring” (Nov. 23) will be released across DVD and digital.

Marketing and communications agency Strike Media will be working with Danse Macabre across their titles.

“Danse Macabre will be the home for horror, run by horror fans for horror fans,” said Richards. “We travel the world, select the best films and will bring them to our audience in a terrific package. Jinga has established a reputation for outstanding horror films from across the globe, including ‘The Last Horror Movie,’ ‘Rabies,’ ‘A Serbian Film,’ ‘The House at the End of Time,’ ‘The Canal,’ ‘Our Evil’ and ‘Still/Born.’ Danse Macabre will continue that tradition but as a distributor in the U.K., U.S. and Australia. Taking our inspiration from former U.K. label Tartan Films, we will offer genre fans a selection of exotic titles that might never find distribution in the mainstream market, whilst also releasing mainstream titles theatrically and through supermarkets.”