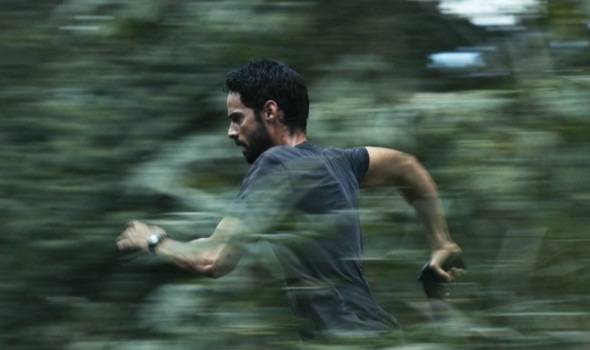 Jinga Films arrives at this years AFM with a slate that includes INFECTION, a zombie pandemic action horror from Venezuela that screened recently at Sitges. Since boarding the film over the summer, Jinga has sold it to the US (MPI Media Group), Japan (New Select) and Vietnam (First Wave). The film uses the zombie genre as an allegory for social and political unrest in Venezuela.

When an outbreak of a new strand of the rabies virus turns the population of Venezuela into crazed bloodthirsty cannibals,  a young doctor finds himself separated from his son with the rapidly decaying city and sprawling countryside standing between them. Navigating through the plague-infested streets and marauder-filled backwoods roads, he must use every resource at his disposal to find his way back to his only child and hopefully unlock the secret to a cure for the deadly disease.