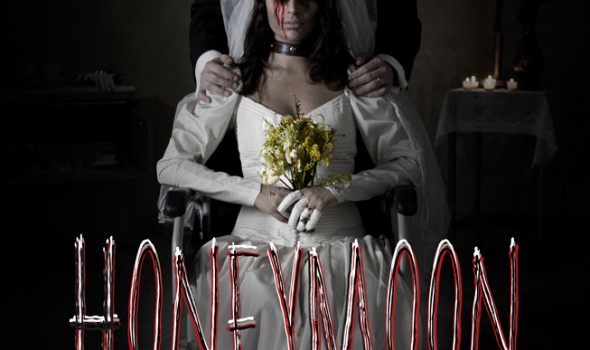 Directed by Diego Cohen HONEYMOON tells the story of Jorge, an eccentric and lonely medical doctor, who kidnaps Isabel, his neighbour, in an apparent effort to submit her to a classical conditioning experiment to make her his woman………however appearances often hide a more terrifying truth.