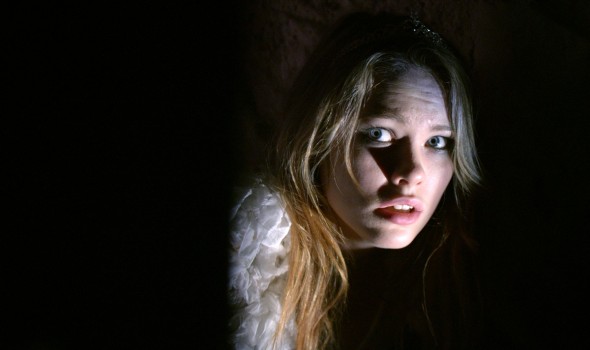 Jinga Films is proud to announce that Bruce McDonald’s HELLIONS has been selected to screen at Toronto International Film Festival.

Starring Chloe Rose (Degrassi) and Robert Patrick (Terminator II) HELLIONS is a surreal fantasy horror about a pregnant teenager whose home is attacked by demonic trick or treaters on Halloween night. They have come for her unborn child and she must fight for her life to protect it.

The film received it’s world premiere at Sundance and has now been selected for Toronto. Other festival selections include BIFAN in Korea, Fantasy Film Fest in Germany, Sitges in Spain, FrightFest in UK and Torino in Italy.

IFC will release HELLIONS in the US on September 18th. Meanwhile, Studiocanal in UK, Pretty Pictures in France and Remain In Light in Benelux are gearing up for a Halloween release.