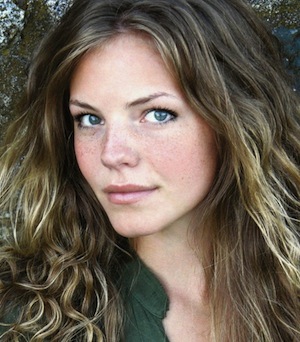 In DRONES Eloise and co-star Matt O’Leary play two Air Force pilots operating a remote piloted aircraft from a trailer in Nevada. Their mission is to surveil a remote compound in the rugged Afghan mountains in hopes of identifying and assassinating a high value target believed to be a high-ranking member of Al Qaeda.