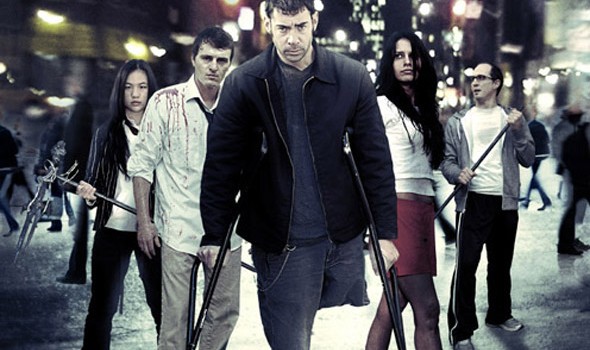 Paul Hough’s action sci-fi sells to US and Australia, among others.

Jinga Films has closed key deals on action sci-fi horror The Human Racewith XLerator for US, KSM for German speaking rights, Anchor Bay for Australia and New Zealand and IPA for Japan.

The film follows eighty people abducted from a city street and forced to engage in a brutal race to the death.

The film is written and directed by Paul Hough, produced by Jaime Hough and executive produced by John Hough.