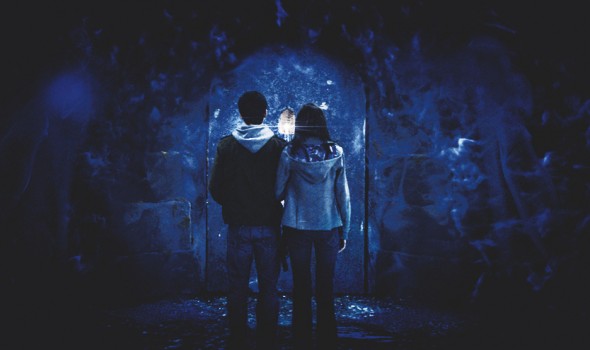 “After” still travelling across the southern United States

After will made its theatrical debut on Friday, September 14 not only on its hometown of Nashville, but in just under 50 screens across the southern United States. They’ve not only nabbed Carmike as their initial primary carrier, but other mega-chains such as Regal, Rave, and Cinemark will also be screening the film in theaters from Lufkin, Texas to Birmingham, Alabama, and Myrtle Beach, South Carolina to Panama City, Florida. That impressive range of audiences, including in their hometown of Nashville, will help After start building buzz.